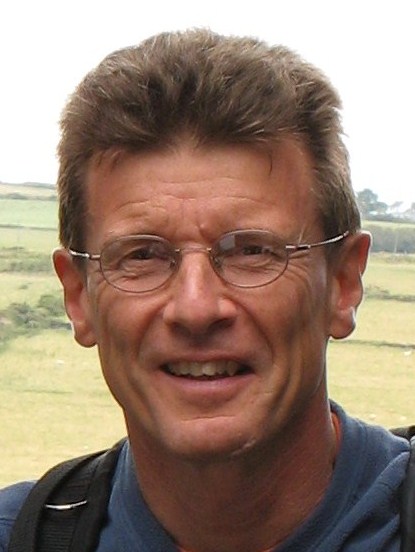 Changes groups, Focusing groups and Focusing circles have been around since the beginning of Focusing. In fact the original Changes group pre-dates 1-1 Focusing as we currently know it. This was an open (‘walk-in’) group started by Gendlin in Chicago where people could come to be listened to and learn how to listen, and to learn Focusing. Many different Changes groups, with varying formats, were formed by different Focusers in Chicago in the 70’s and 80’s. Most of the later groups were closed (i.e. not walk-in) groups and some required basic pre-existing experience of Focusing/listening for membership.

Fast forwarding to 2019, one of the first things to say about Focusing groups is that there are not many of them around, in fact there are only four Focusing groups in the UK listed in the ‘Local Focusing Groups’ section of this newsletter. I’m aware of some other groups that aren’t listed but these tend to be closed groups for experienced Focusers, and I don’t think there are too many of those either! In this article my intention is to highlight some particular groups currently actively meeting in the UK, and one in Spain, with individual contributions by members of each group.

Most groups meet once a month, but some meet weekly or fortnightly, generally for 2-3 hours or in some cases for a whole day. Most are peer-led, but some have a leader or facilitator. The format varies from group to group but all include periods of group listening and 1-1 Focusing. Groups meet in members’ homes or in rented spaces. Most require some basic Focusing experience as a pre-requisite for membership, but some are open to Focusing beginners.