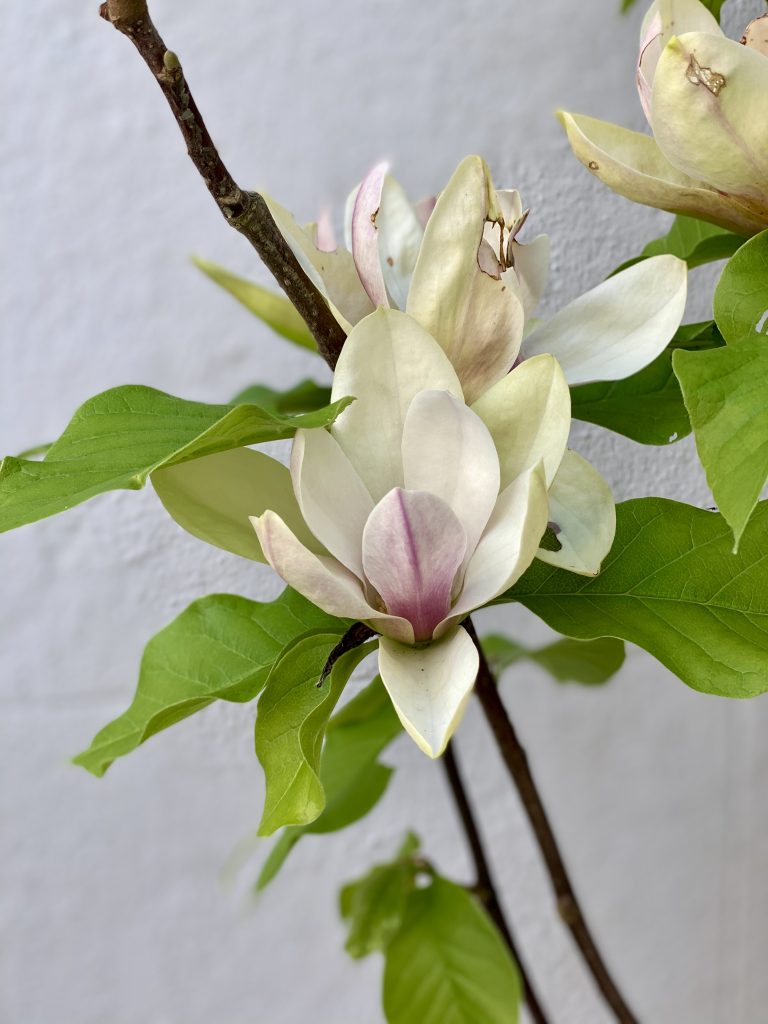 Focusing for the Therapist 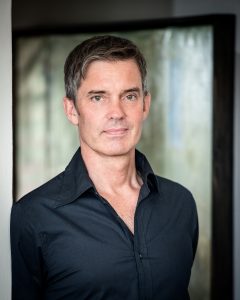 Focusing for the Therapist

(Published in The Focusing Connection, 2003)
*Focusing is a natural way of being with our own experience, patiently, until it becomes more clear. Information on Focusing can be found at www.focusing.org

Unknown to most clients, psychotherapy remains governed by many theories and ‘rules’, the actual purpose of which may be to protect the therapist from his or her own anxiety . In this short piece, an existential therapist uses Focusing to attempt to remain open to the difficult experience of being with a dying client. Through this example of his work in an acute hospital setting, Greg suggests that Focusing can be a crucial aspect of redefining therapy as a human relationship rather than an expert one.

The medical and nursing team called me to meet Loyola, a patient who was refusing to accept her terminal diagnosis and return home. Walking onto the ward I became aware of a nervous feeling in my stomach. Although feeling nervous is not unusual for me, I decided to focus on this particular ‘nervousness’ and it soon became clear that it was about carrying the staff’s expectation that I would convince Loyola that she had to go home. The nervousness was that she might see my ulterior motive and realise that she could not trust me to listen to her openly. But finding the meaning of my nervousness at that moment felt exciting and it suddenly became easy to set aside the staff’s expectation. I approached Loyola feeling much freer to really meet this new person. When I entered her room, she was sitting up in bed and her short hair and slim figure gave her the appearance of a young boy rather than the 54-year-old grandmother that she was. She responded to my openness and with a broad smile indicated that she was happy to talk with me.

The senior ward nurse offered us his private office for our session. As I closed the door, Loyola asked simply and directly, ‘What can you do to help me?’ Somewhat taken aback, I took a seat and replied with the usual banality ‘Sometimes talking about your feelings can help’. This sounded trite in the circumstances and I was aware that I spoke from some sort of ‘therapist script’ rather than from a deeper sense of our situation – it alerted me again to the presence I needed to maintain in order not to retreat into a role. As Loyola began to speak of her current ‘trouble’ and her mastectomy three years ago, a look of pain crossed her face. She tapped her remaining breast saying ‘Now this one’s gone all hard. They are giving me medicine to fix it like they did the last time’.

Although she was insisting on more treatment, Loyola seemed somewhat unconvinced about the possibility of a cure. She concluded our session with the statement ‘I know this is not my time to die. Medicine and God will cure me’. I asked Loyola how she felt about talking to me and she paused to check her feeling (yes, a natural Focuser!), then announced ‘I like you, can we meet again?’ I left feeling excited and looking forward to our next meeting. I hoped that the next session might present the opportunity to naturally introduce Focusing to Loyola, but not as a technique that I could hide behind.

In traditional therapy, often the therapist remains more or less anonymous, a friendly face showing little sign of struggling to live a life of his or her own. Some theories of therapy insist that certain practices are crucial in order to elicit and interpret the client’s ‘unconscious’ defences and anxieties. If Loyola and I were to truly meet, it was evident from the outset that our therapy would be based upon a shared ‘unknowing’ rather than an ‘expert’ analysing a ‘client’. I was also aware that a large part of our therapy would depend on my ability to remain aware of my felt experience and ‘that part of me’ which was terrified of witnessing Loyola’s struggle to live. I also knew that I wanted more than anything to remain fully present to this person; an ethical call to acknowledge her as a legitimate person, not a problem to be solved. In doing so, it became increasingly clear that I was being challenged to open to my own mortality.

As I arrived on the ward the next week, the medical team stopped me and reiterated that they could do nothing for Loyola and they were anxious to discharge her to community care. She was resisting this as leaving the hospital would amount to accepting that she was dying. There was talk they would have to call security to escort her from the ward if she continued to refuse to cooperate. Could I ‘help’? I said I would check whether she fully understood the situation, that’s all I could do. This time as I approached Loyola, our relationship brought that old nervousness together with a tinge of responsibility. The necessity for some kind of action.

Loyola smiled from beneath her oxygen mask when she saw me. Her breathing now made even a short walk to the nurse’s office difficult, so I pulled a curtain around her bed and sat down next to her. I asked if the doctors had spoken to her about her condition. She confirmed that they had, but she didn’t understand why they wouldn’t help her like they did three years ago. ‘If it’s all they can do, then I want them to just chop it off’ she said, motioning to her remaining breast, ‘I don’t want to die, it’s not my time.’

I became aware of something in me that wanted to recoil from all this. I wondered if there was a part like that in Loyola and I felt a surge of gentleness towards her. The idea that Loyola, terrified and uncomprehending, could be wheeled from the ward against her will, pressed me to ask gently, ‘Loyola, how do you know it is not your time now?’ She replied immediately, ‘I’m certain of it, God would not want to take me now’. ‘So it’s up to God?’ I asked. ‘Oh yes, He made me and He’ll save me’. I heard a pregnant open place in me say, ‘Yes, I guess it’s only up to God now since the doctors can’t help any more’.

Loyola stopped pulling at her bedclothes and stared at me. Her eyes were fixed steadily on mine and after a long pause she asked ‘You mean they can’t stop me from dying?’ We were silent. Her expression drained from her face. My body felt totally alive, every detail of the moment, the moment many of us dread, was vibrant. I had a felt sense of life that encompassed not only Loyola and myself, but everything. After a long silence, she slowly looked up, right into my eyes, and said ‘Then it’s up to God. I will pray for a miracle. It’s not my time yet, I know that’. Her faith allowed us to retreat from that apparition of non-being and paradoxically I felt a little dulled, though relieved.

In our following sessions, as Loyola’s life began to shrink around us, we became increasingly connected to each other. On a Thursday afternoon, I arrived at her bedside as usual. She was now very weak and removed her oxygen mask to whisper something to the relatives gathered at the foot of her bed. They nodded, looked at me and left us alone. I pulled the curtain and sat down with Loyola. Again, the silence descended around us and I felt a deep love for this woman I had known less than three weeks. I know it was my Focusing awareness that enabled me to feel this, rather than the usual ‘professional relationship’ of therapist and client. After a few minutes, I said ‘You’ve not been well the past few days so I haven’t been staying very long’. She nodded. There was nothing more to say. She struggled to remain conscious and every few moments managed to stare hard into my eyes, as if to say, ‘please look at me’, which was the hardest thing for me to do. But I did not look away, or analyse, or diminish her with platitudes. I had spent time after each of our sessions Focusing on my response to her situation, learning and preparing myself to be as open as I could to any eventuality. Now this was her dying, unexpected and unwanted. During those silent minutes I imagined my head on that pillow, struggling to breathe. It felt like we were children who had accidentally strayed too far into the woods, and only one of us would make it back. Perhaps we are all children in the face of death.

The following morning a doctor called to say that Loyola had died shortly after I left.

How should I refer to that time Loyola and I spent together? Was it therapy? I did not diagnose her with a mental illness, pathologise her ‘denial’, give her advice or homework, or interpret her behaviour. I did not fight with her defence mechanisms, encourage her to think positively, or to realise her full potential. Instead I used a Focusing awareness to try to remain open in myself to the mystery of what was happening to her and between us. Perhaps it was only when Loyola saw my readiness to grapple with my own death that she felt our therapy, and her life, could come to an end. Perhaps it was really my therapy after all?